The Office of Transportation Cooperatives (OTC) has endorsed the request of Mindanao Daily Express Transport Cooperative (MindexTransCo) to initially operate 15 routes in Cagayan de Oro and some areas in Misamis Oriental.

The said endorsement by OTC was sent to the office of Regional Director Glenn S. Garcia of the Cooperative Development Authority (CDA) in Cagayan de Oro, for appropriate action.

The routes applied by Mindextransco includes: 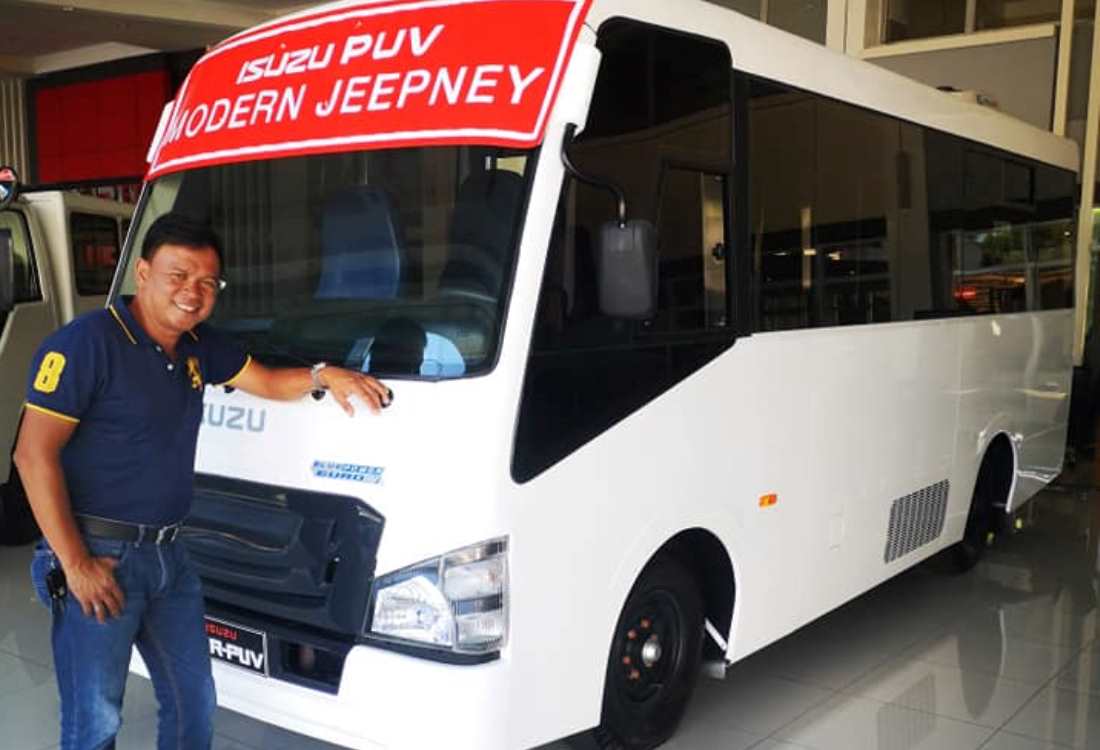 On February 18, this year, Mindanao Daily Express Transport Cooperative is all set for inauguration of their head office at Tanleh Building, Consolacion, this city.  It will be participated by top local and national officials from LTFRB, LTO CDO MAYOR, RTA. POLICE,  DBP, LBP and other transport leaders.

"The intention of Dansoliohon to join Mindanao Express Transport Cooperative is a welcome development. This would mean many benefits not only to our riding public but to the drivers as well," MDN Publisher Dante M. Sudaria pointed out.

He said Cagayan de Oro is a fastest booming city and the city's transport sector must also aligned with this development by way of having new and modern transport vehicles and more benefits to the drivers as well.

The Mindanao Daily Express Transport Cooperative, Sudaria said, will soon ply modern mini buses in the city as well as other airconditioned modern SUVs to make the transportation industry in the cit becomes more exciting for the riding public.