"I regret to announce that today, March 26, I received my test result and it is positive for COVID-19. I have been feeling some symptoms like mild fever, cough, headaches and general weakness," Senator Angara said in his FB account.

Angara said he has not been in contact with the public since taking the test last March 16 and asked for prayers, that together, everyone is able to pull through this tremendous challenge."

"Let us continue to support all efforts to fight the further spread of the virus. Let us support our frontliners on the streets, in the emergency rooms as they are key to the effort. With hope, sacrifice, and unity of effort, we shall overcome." Angara added.

Last week, Senator Juan Miguel Zubiri was the first lawmaker who confirmed being positive of covid-19.

With the infection of the three senators, the worst case scenario would be to quarantine all people, employees, staff and other senators. There is great possibility many of them have acquired the virus already early this month.

Based on data from the Department of Health, confirmed cases of the coronavirus disease have already reached to 636, while the death toll also rises to 38 as of March 26. The good news is that out of 636 confirmed cases, there were also 26 of them who have recovered from the virus attacked usually starts flu-like illness, while others have been found asymptomatic of the disease. 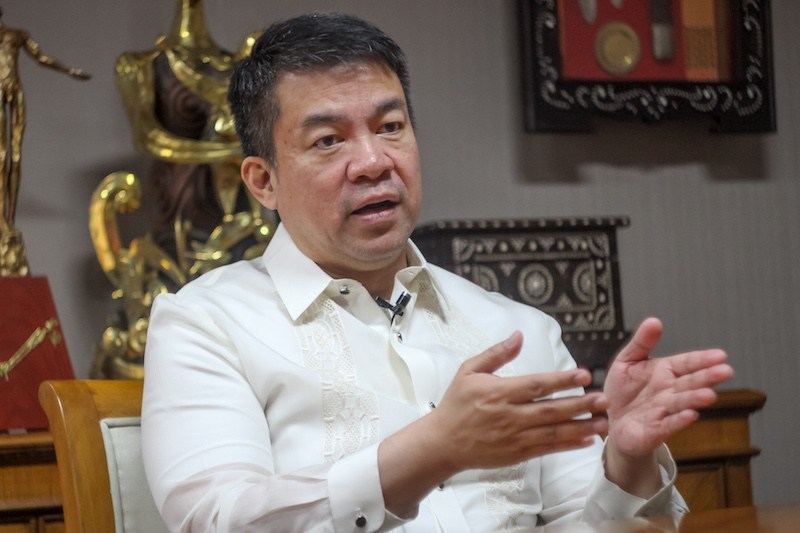 Meanwhile, Senator Aquilino "Koko" Pimentel III told reporters yesterday he received a call informing him that he was positive of the virus.

On the other hand, there were already four doctors who succumbed to their untimely deaths as they became the country's frontliners in the fight aganst the dreaded disease.

Those doctors who last served the government as frontliners in the government's continued fight against the disease include Cardiologist Israel Bactol at the Philippine Heart Center; Oncologist Rose Pulido of San Juan de Dios Hospital, and Anesthesiologist Gregorio Macasaet III of the Manila Doctors Hospital.

The latest casualty in the government's frontliners was Dr.Raul Jara, Hospital Director of the Philippine Heart Center (PHC). He died of multiple complications of kidney and cardiac arrest, it was learned. His medical records showed he also became positive of the deadly coronavirus disease. 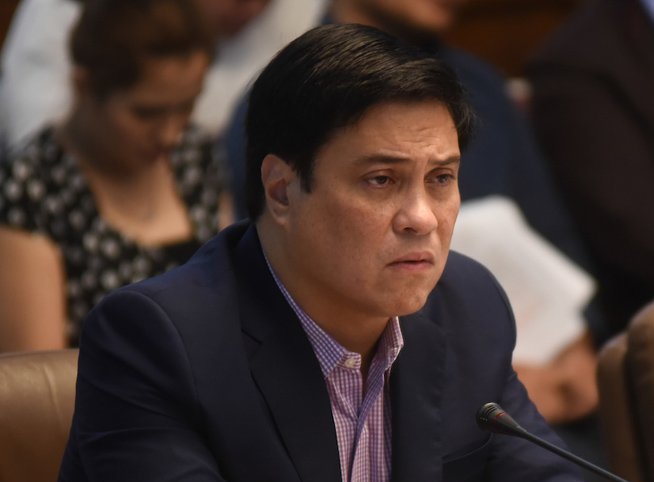 It can be recalled last week that Senator Juan Miguel Zubiri of Bukidnon Province was the first legislator in the country who tested positive of the virus. But Zubiri told the media he cannot identify where did he get the virus as he was very disciplined man, who follows social distancing protocols and hand shaking, eversince he heard of the deadly strain.

After he tested positive of the virus, the senator immediately quarantined himself at an undisclosed place, away from his wife and family.

"To my dear fellow Filipinos, my Kababayans. It is with sadness that I announce that I am positive for Covid 19. I had a test taken last Friday while on self quarantine and this afternoon I received a call from Sec. Duque on my condition," the senator said.

In a related covid-19 news, a top-ranking official of the Philippine Heart Center (PHC) has also died of the deadly coronavirus disease.

Dr Raul Jara, Hospital Director of the Philippine Heart Center (PHC) died of multiple complications of kidney and cardiac arrest, it was learned.

PHC Executive Director Joel Abanilla said Jara's death was a result of complications and old age, plus Jara was also infected by the deadly coronavirus disease.

Aside from Jara, there were already four doctors who have sacrificed their lives as frontliners against the deadly infection of coronavirus.
They also include Cardiologist Israel Bactol at the Philippine Heart Center; Oncologist Rose Pulido of San Juan de Dios Hospital, and Anesthesiologist Gregorio Macasaet III of the Manila Doctors Hospital.

Meanwhile, Representative Rufus Rodriguez of Cagayan de Oro announced that those frontliners who died in the line of duty will received P1-Million from the government, aside from benefits and other remunerations.

Rodriguez said this includes doctors, nurses, medical staff and other medical workers. "All those who have died in the line of duty as frontliners of the government in the fight against the deadly coronavirus disease.

In Camiguin: Woman under monitoring for Covid-19?

In Camiguin: Woman under monitoring for Covid-19?