BIGSHOT. No less than Senator Migz Zubiri of Bukidnon bought one of the art pieces of renowned artist Ed Palad in one of the art exhibits in Cagayan de Oro. - Photo supplied

ART COLLECTOR. One of the art collectors in the city is Businessman Elpidio Paras, owner of Seven Seas and Parasat Cable and Internet. Paras bought one of Ed Palad's masterpieces. Photo supplied.

Former mayor of Villanueva in Misamis Oriental is also one of the art collectors in the province who bought one of Ed Palad's nude pieces.

Ed Palad's artworks depict the combination of both traditional culture and modern art. Though the presentation of his works is similar to other artists, the styles, strokes, and hand movements of the artist show his original art masterpieces. This means if you see art exhibits in malls, you can easily tell if it is Ed's artwork or not. In fact, we can say that today, Mr Edgardo Rivero Palad or Ed Palad is now a name in the art scene in the city.

Although considered a late bloomer in the field of art, Mr Palad easily carved a name in the art scene in Cagayan de Oro and elsewhere in the country.

His paintings were bought by many of the city's known art collectors, businessmen, and politicians. A few of them were Elpie Paras, owner of Seven Seas, Parasat Cable and Internet, and many other businesses in the city; Villanueva Town former mayor Juliette Uy; Dr Renato Alagadan, CUMC cardiologist; Businesswoman Arissa and Earl Navarro; the son of former Vice Governor Norris Babierra; Kag Gigi Go; and Senator Miguel Zubiri. 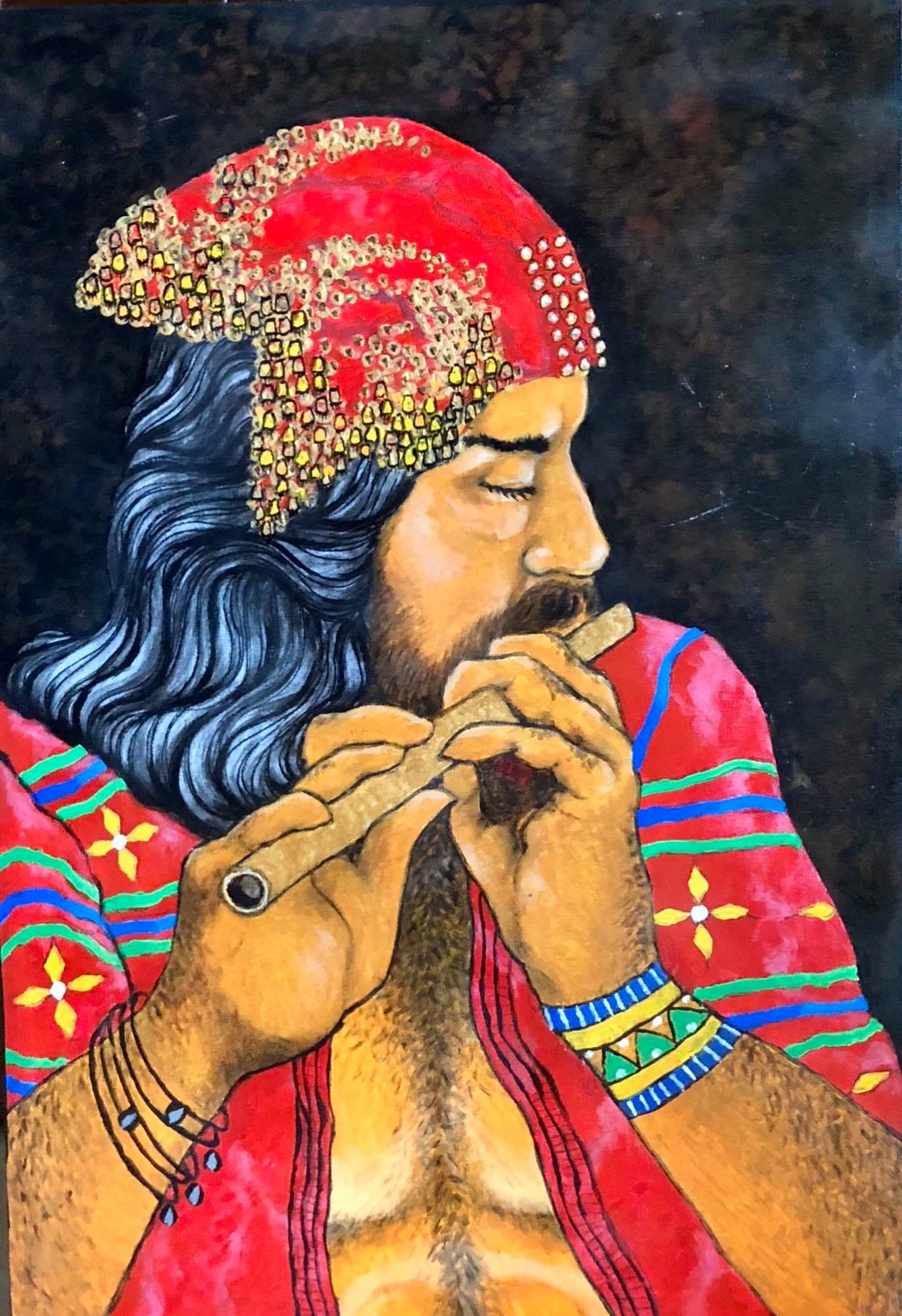 Before Ed Palad became very famous in the art scene in the city, he was a celebrated and most awarded businessman in Cagayan de Oro. He joined Rotary International, a very elite group of businessmen and professionals in the world. Rotary International is also known for its socio-civic activities to help improve the lives of impoverished families in many parts of the globe.

Aside from Rotary International, Mr Palad also joined several big organizations which also helped him become a very successful and multi-awarded businessman in the city.

Ed's artworks are very explosive and detailed. His rendition of a naked man and a woman depicted the real anatomy of the human body, just like the abs of the man that perfectly blended with his manly physique. The woman was also drawn in detail, from her delicate and intricate part up to her genitalia which is perfectly hidden to avoid sensuality. Though it's nude, you would never feel it is done in lust but just perfectly a work of art of a versatile artist like Mr Ed Palad. 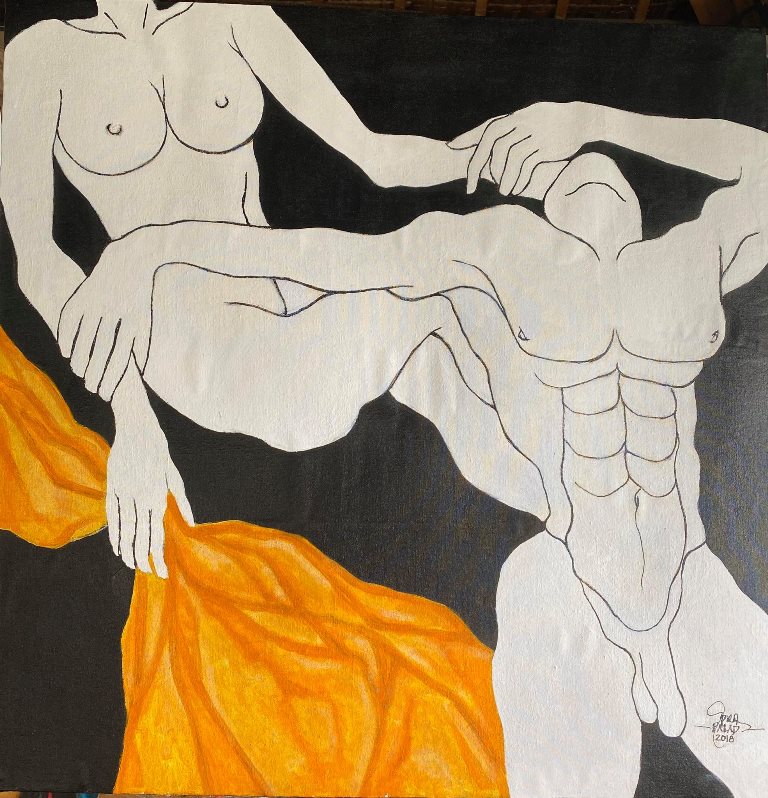 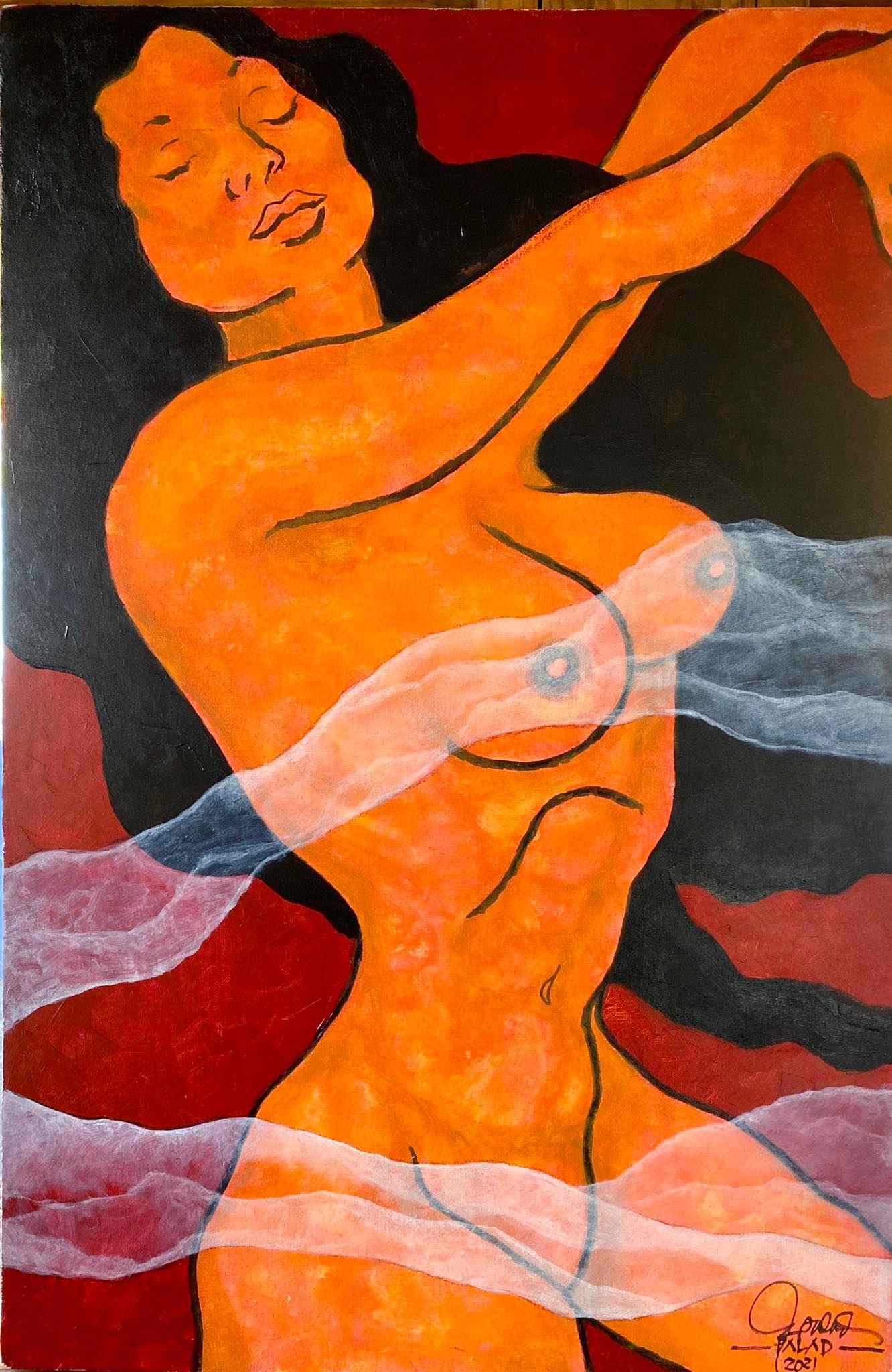 According to Ed in our online interview, this piece of painting is now in the hands of a Manila-based Interior Designer Tito Villanueva.

Renowned artist Ed Palad is also mesmerized by abstraction paintings as evident with many of his works of art. The strokes of his abstracts are masterpieces of his illustrious mind that only artists are capable of turning their imaginations into what they want.

Many abstract artists are also firm believers of truth and they want to express themselves by depicting the realities of life into abstraction. It cannot be easily noticed by ordinary people but art enthusiasts and critics can easily identify the artist's theme, in which they share their disgusts on social issues and environmental problems. 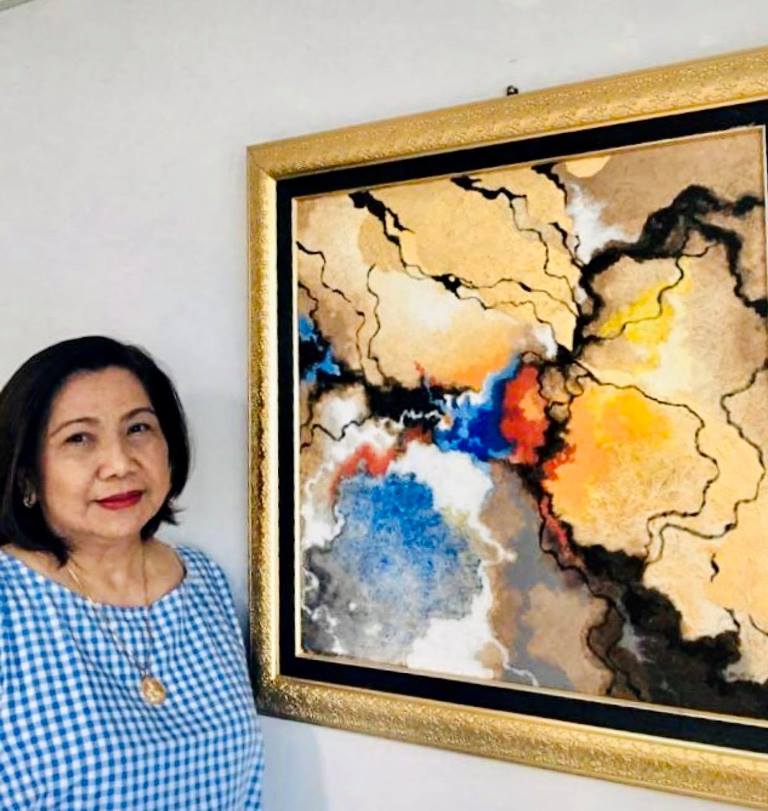 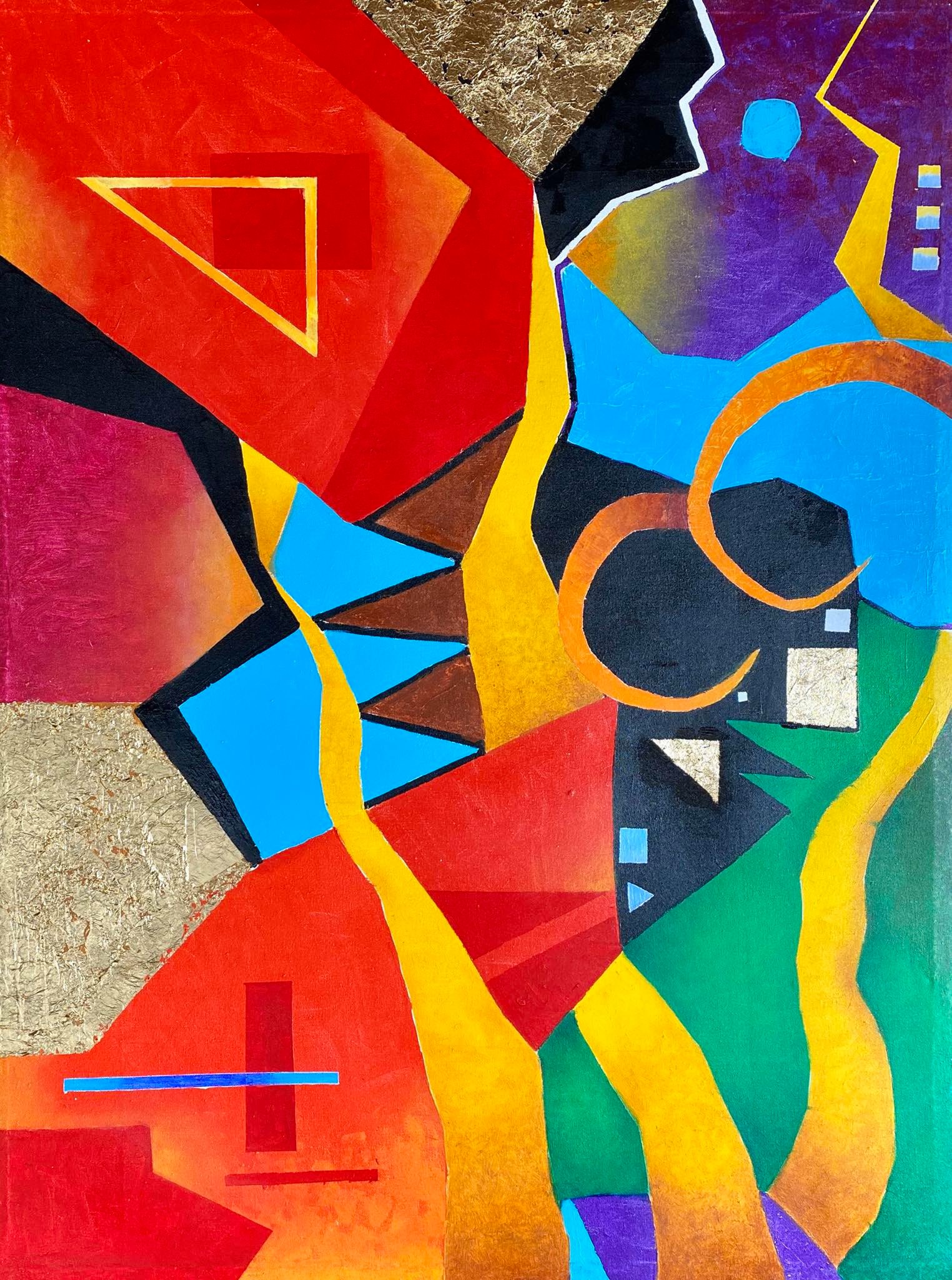